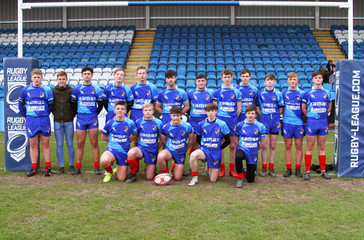 The team played against St Marys just before the end of term and beat them 46-0 in an outstanding performance, before being crowned Hull Cup champions.

This is the fifth time they have won this accolade. This means they have been unbeatable in their local area, after securing both the Hull Cup and Hull League wins every year since 2013.

They have also been shortlisted for Sports Team of the Year at the Hull Daily Mail Sporting Champions Awards 2018, to celebrate their amazing achievements.